The current P&BA can trace its roots to at least the early 1900’s when a predecessor organization was formed by a group of Polish businessmen. From it’s founding, the association assumed a leadership position in the advancement of Buffalo’s Polish American Community, with a primary emphasis on the promotion of trade and industry.

The incorporation documents of the current P&BA indicate that the association was formed “to unite and band together in a non-profit association; professional men, merchants, businessmen, individuals employed in the business world in managerial and supervisory capacities, political office holders…” Through the P&BA, an unaccountable number of business contacts and relationships have developed.

Today, the P&BA can best be described as a business and social networking organization to meet the needs of both our retired and active business leaders as well as a civic and charitable organization working to give back to our community. The P&BA has evolved into a melting pot of diversity with members of many cultural heritages. Our roots are in the Polish community but our future is America. 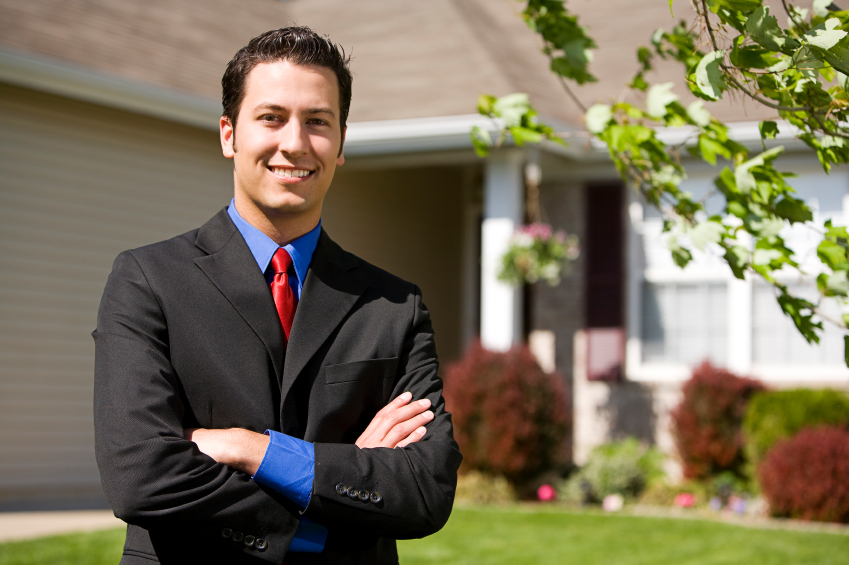 You can read an unabridged version of our history HERE.